About Us & Our Quilt Gallery 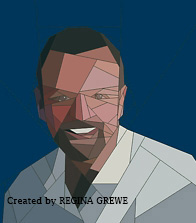 If you should have any comments or questions, please get in touch with us at hello@paperpiecedquilting.com

Jim Curtis was the founder and the original owner of PaperPiecedQuilting.com. He had lived in and had taught the Foundation Paper Piecing technique for 20+ years in Portland, Oregon.

Jim was born and raised in Portland and shortly after completing high school went into the US Army from 1964 – 1970. Upon discharge he entered Lewis & Clark College in Portland. To support his way through college, Jim learned men’s tailoring and men’s clothing construction. During this time period he branched into women’s clothing, too. Jim’s specialty in men’s clothing was Pendleton shirts and leather goods; aprons, vests and jackets.

Jim’s first venture into quilting was in 1980 when he saw a striking foundation paper piecing pattern of a Bird of Paradise. Not realizing the complexity of this pattern, Jim jumped right in, with little help, and soon completed this quilt. He found the foundation paper piecing technique to be great fun and continued on with other patterns in this technique. He did venture into other traditional techniques of quilt making giving him a well-rounded education of various quilt making techniques.

Jim had entered many of his quilts in juried quilt shows and had received many awards; among them the Best in Show for the Bird of Paradise quilt at the Oregon State Fair.

Loving the foundation piecing technique so much and wanting to share his experiences, Jim soon began teaching this technique in and around the Portland Oregon area in the 1990’s. During this time period of teaching Jim had developed several modifications to the foundation piecing technique making it much easier for beginning students to learn and continue on learning along with intermediate to advanced techniques. He had developed several manuals from beginning, intermediate to advance for foundation paper piecers to enhance their skill levels. These manuals are sold under the label Jim’s EasyGuide.

Jim’s EasyGuide Ruler has both a 1/4” edge and a 1/8” edge on the same Guide, finally giving the foundation piecer a choice of using a 1/4” or a 1/8” seam allowance: ALL ON ONE TOOL. No more need to buy or use two different tools when you foundation piece. Jim’s EasyGuides come in a 6” length and a 12” and are made of a high quality transparent yellow acrylic for a life-time of use and easy location on your cutting mat.

Here are some of the quilts that Jim's had done over the years. 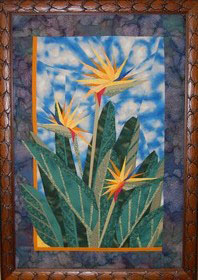 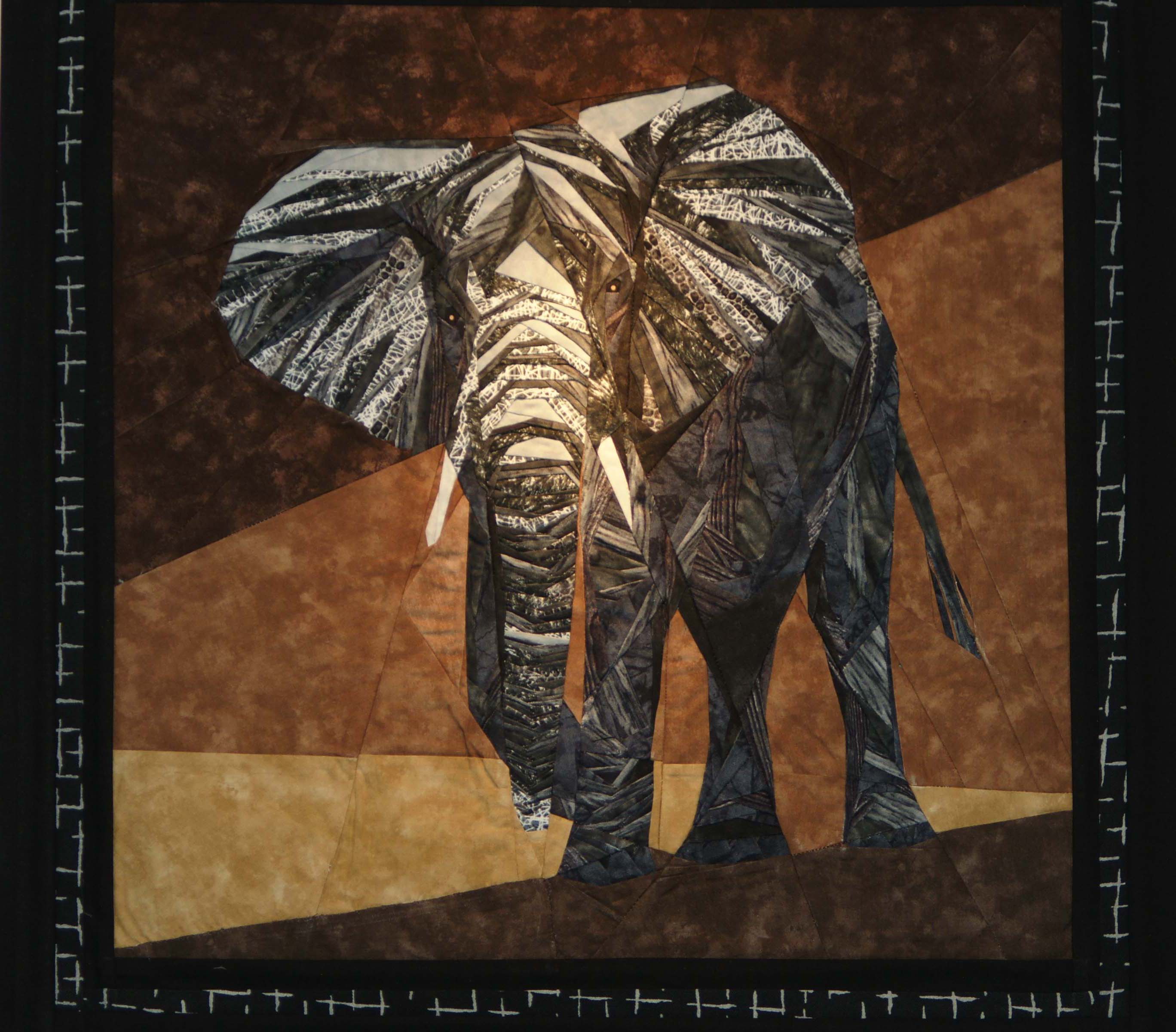 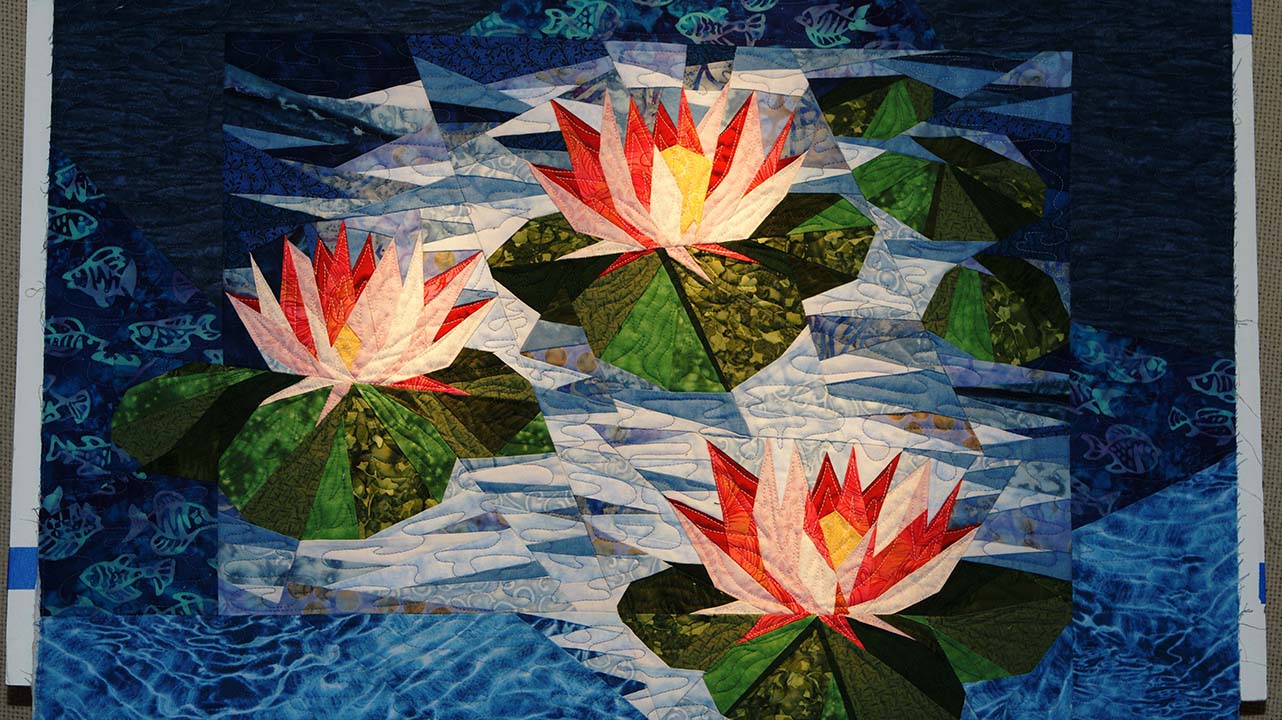 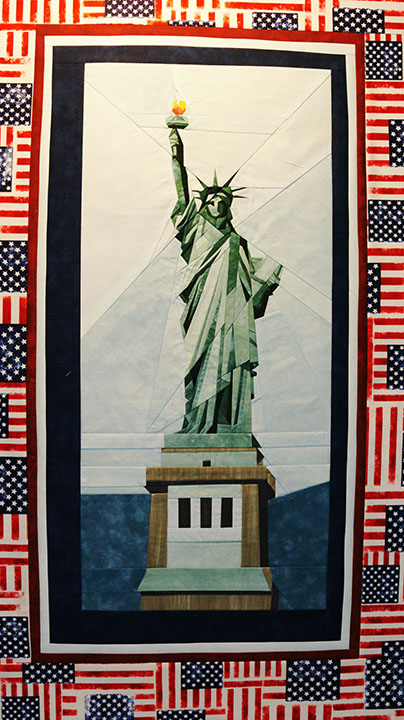 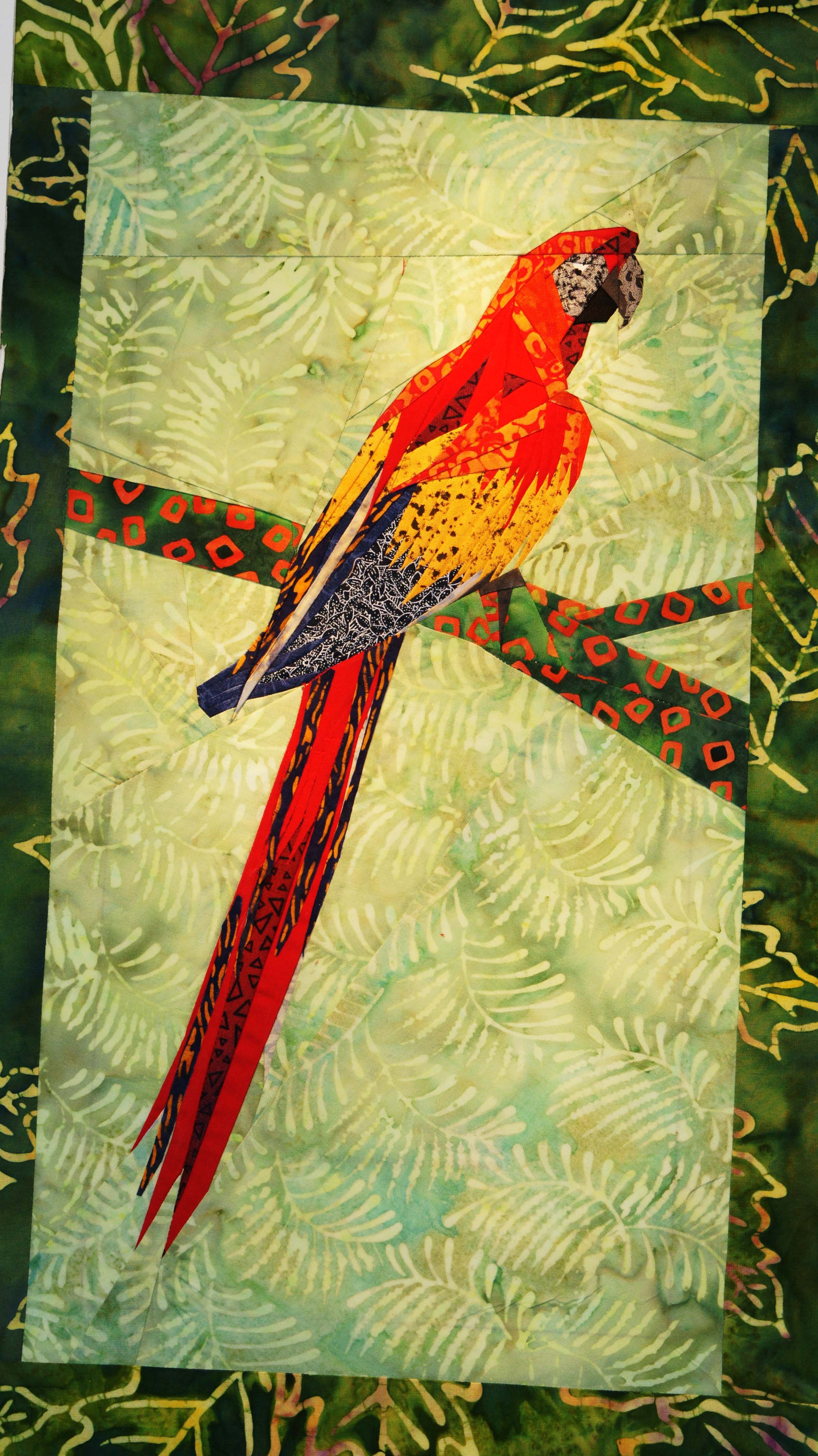 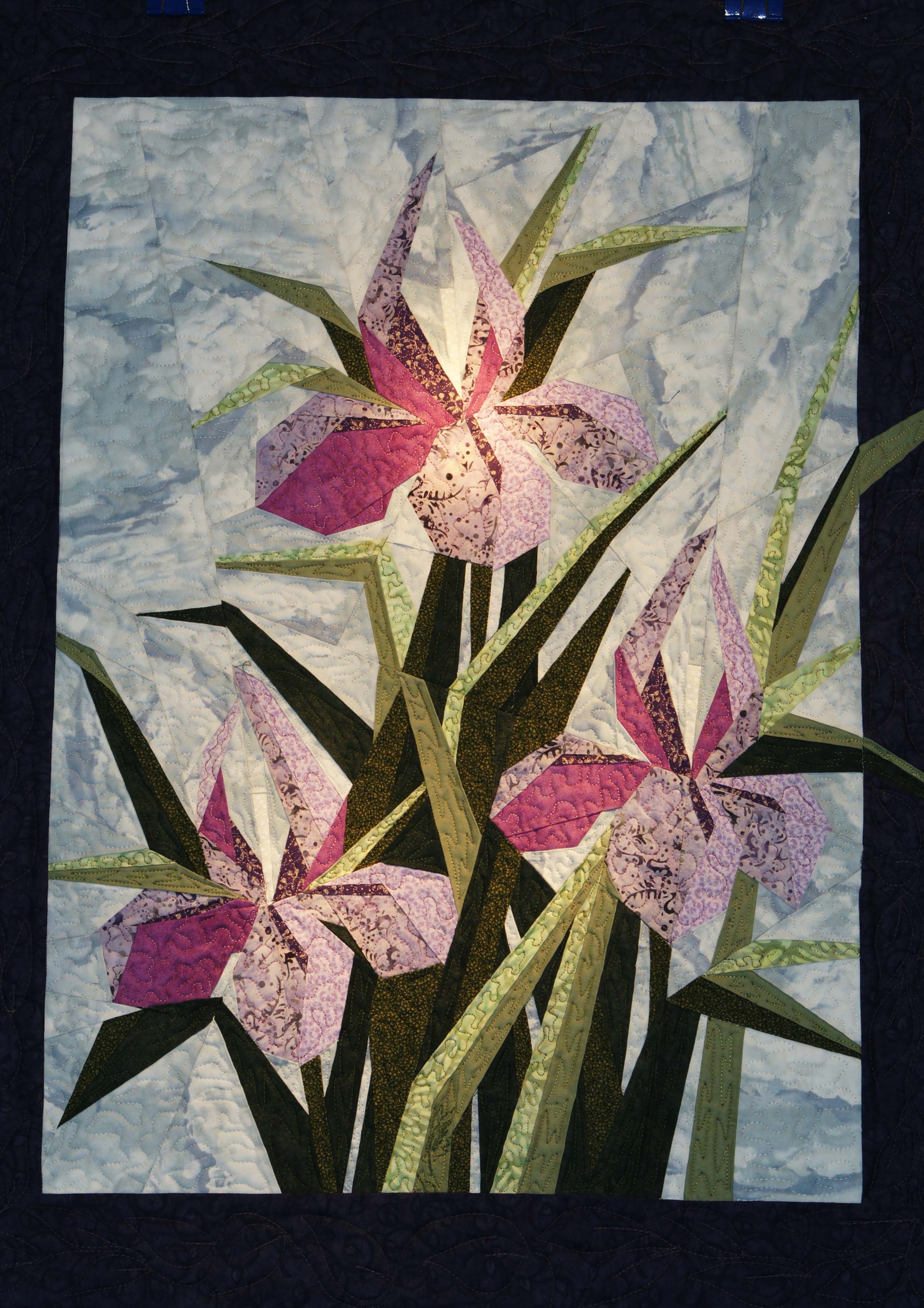 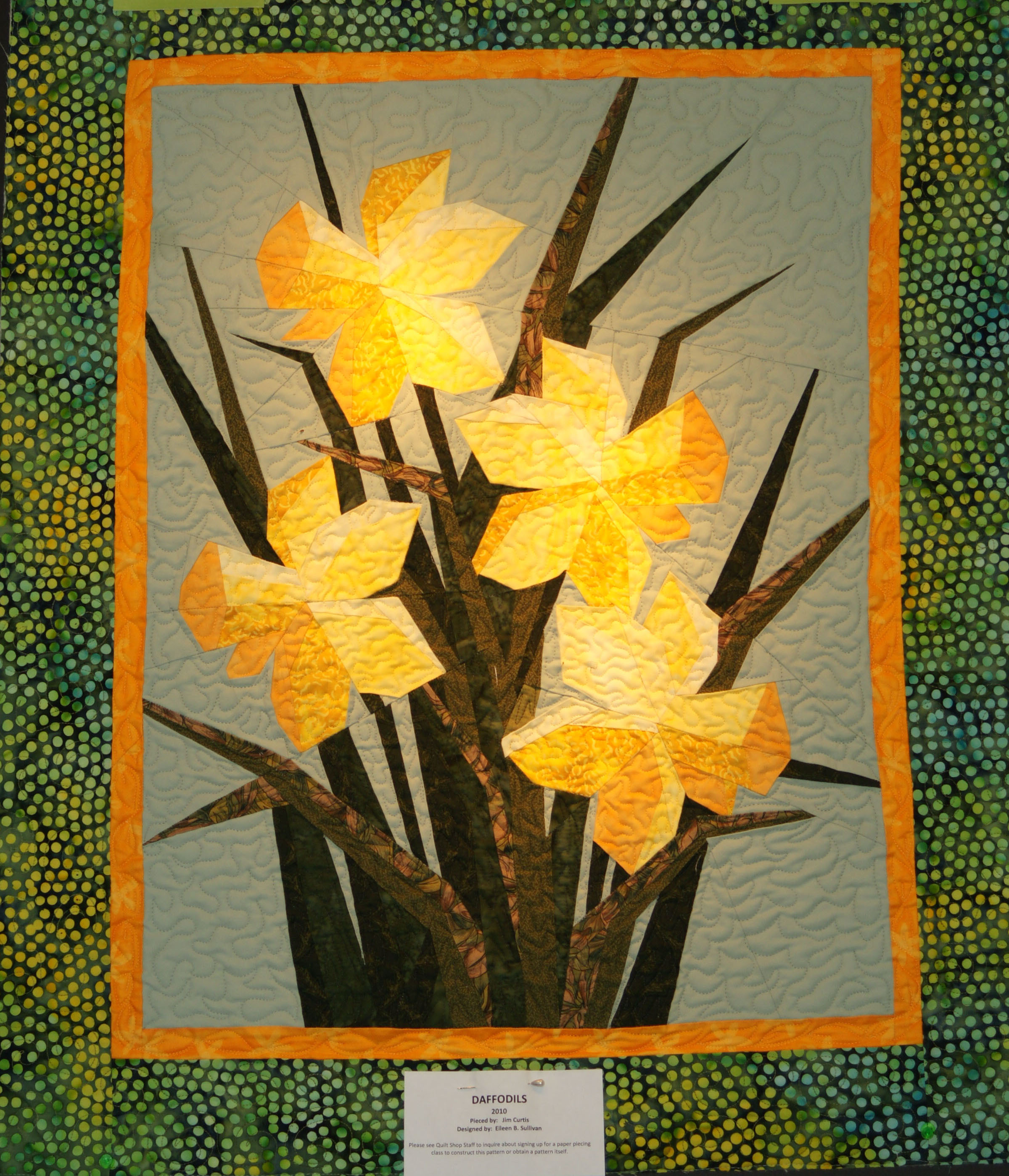 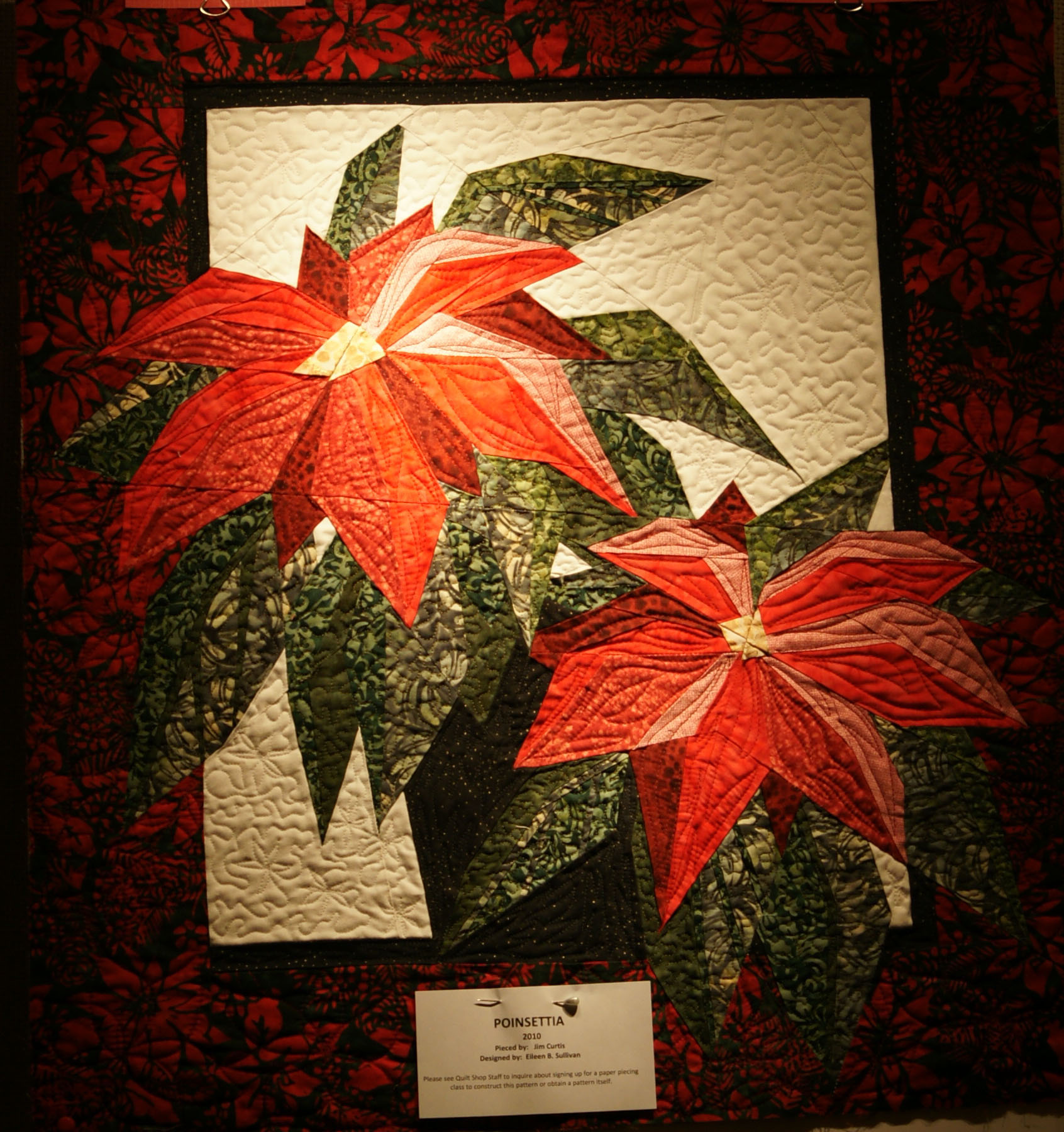 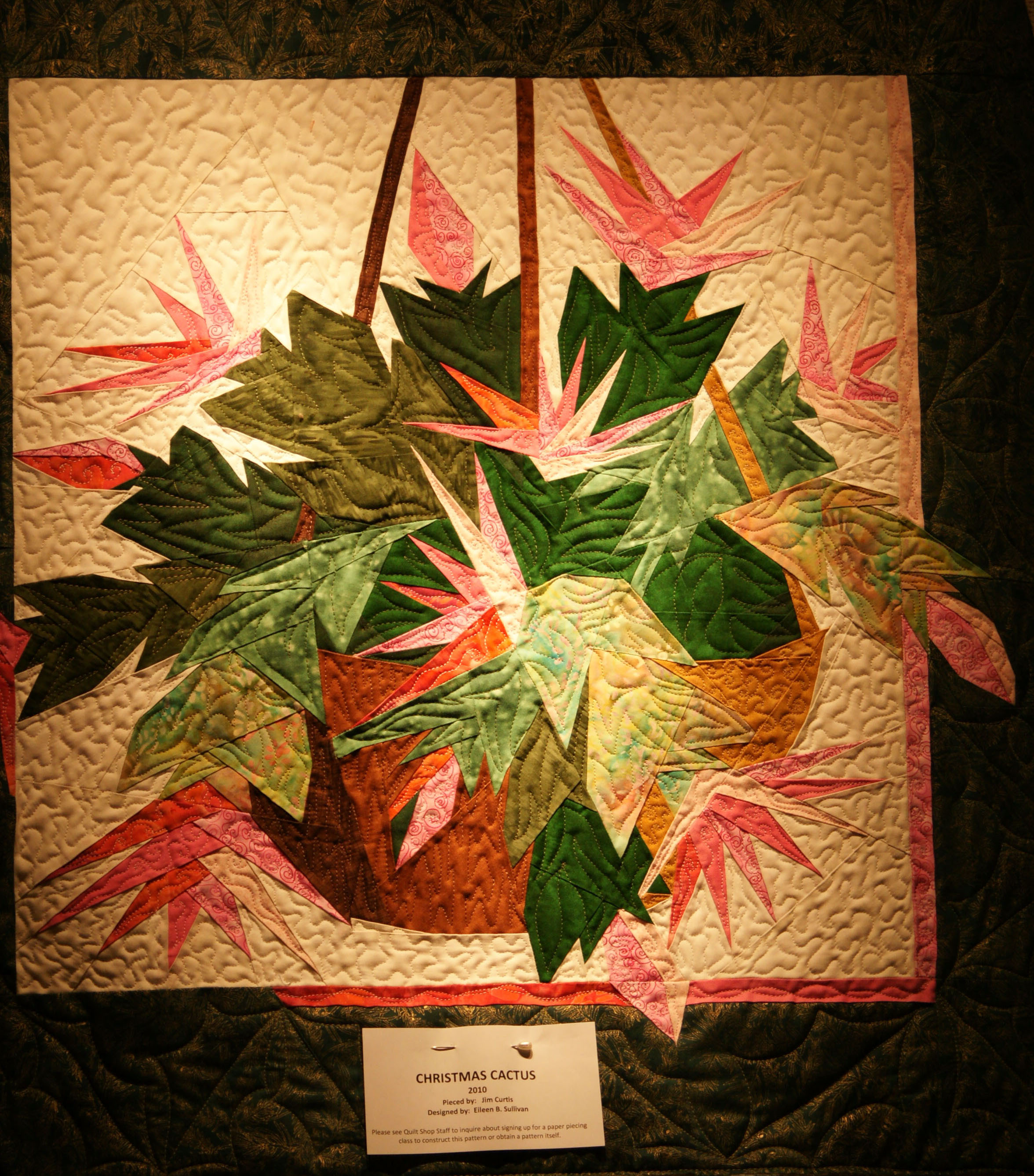 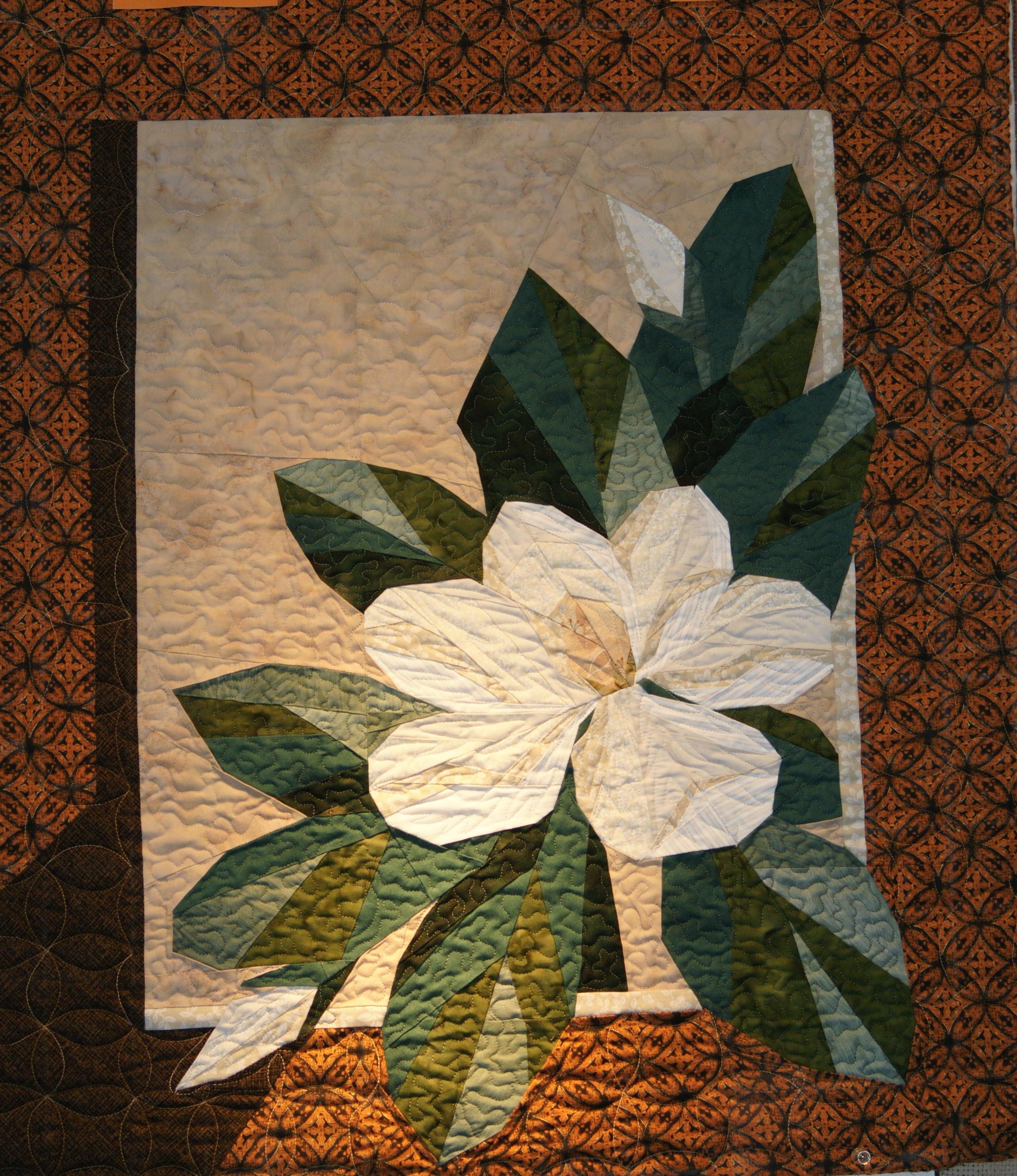 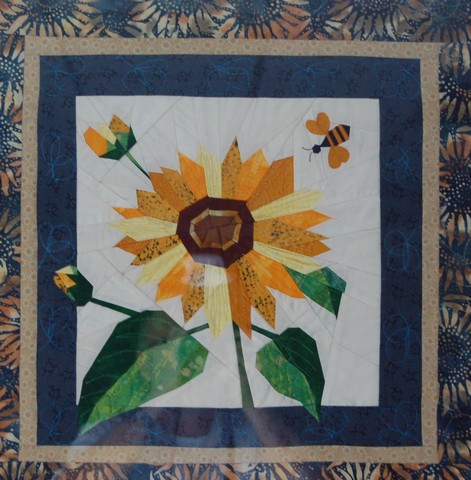 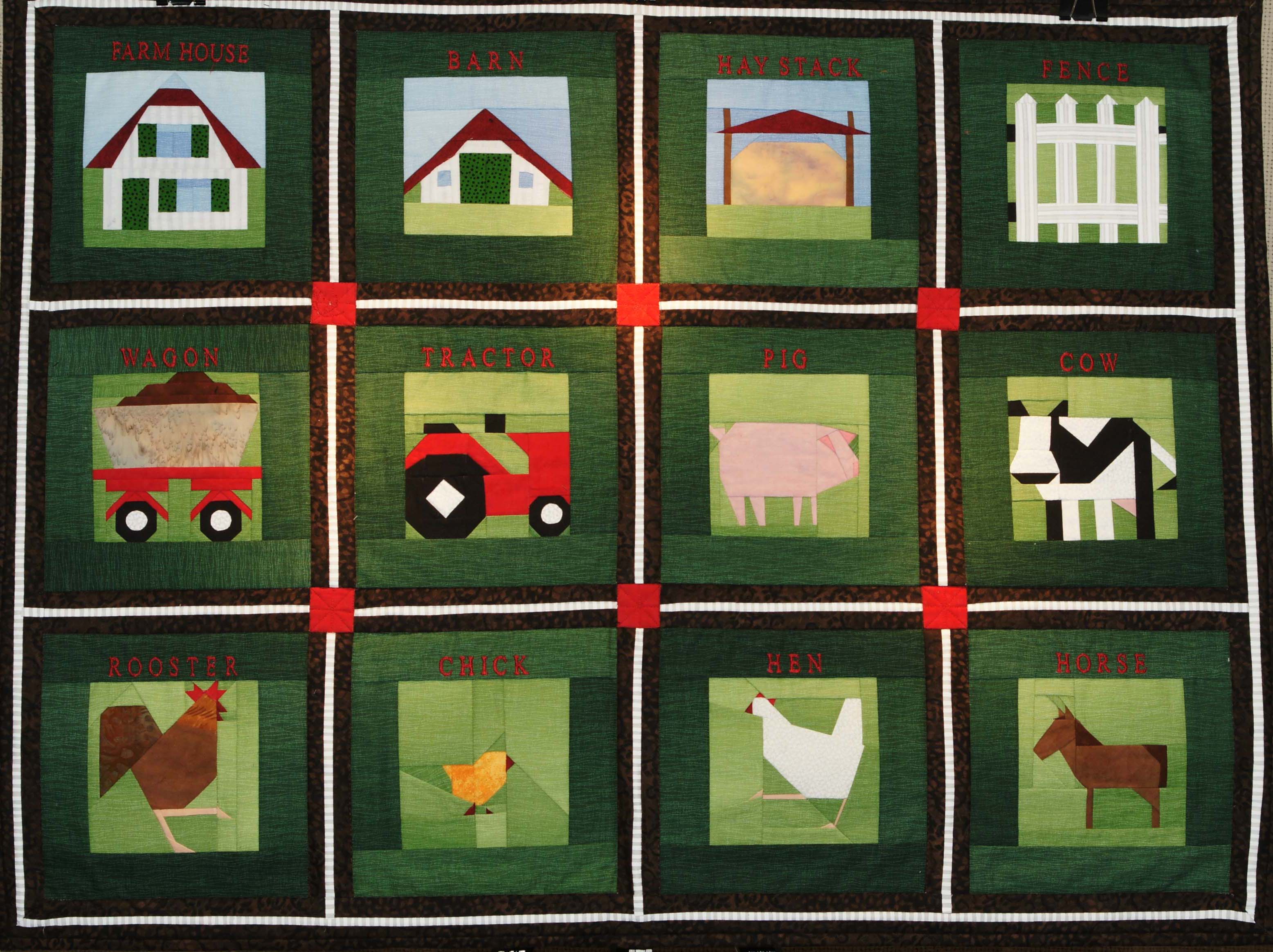 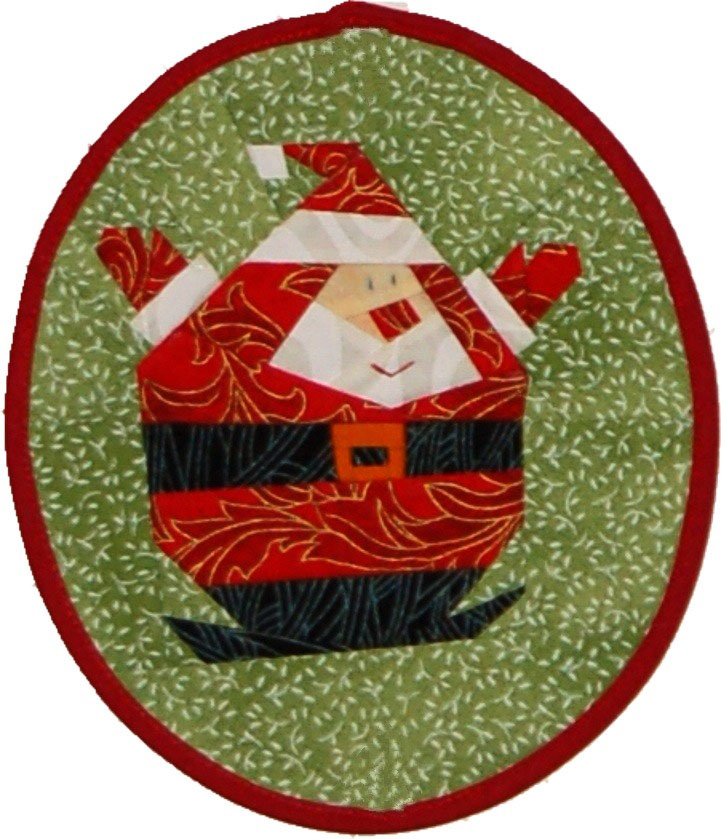 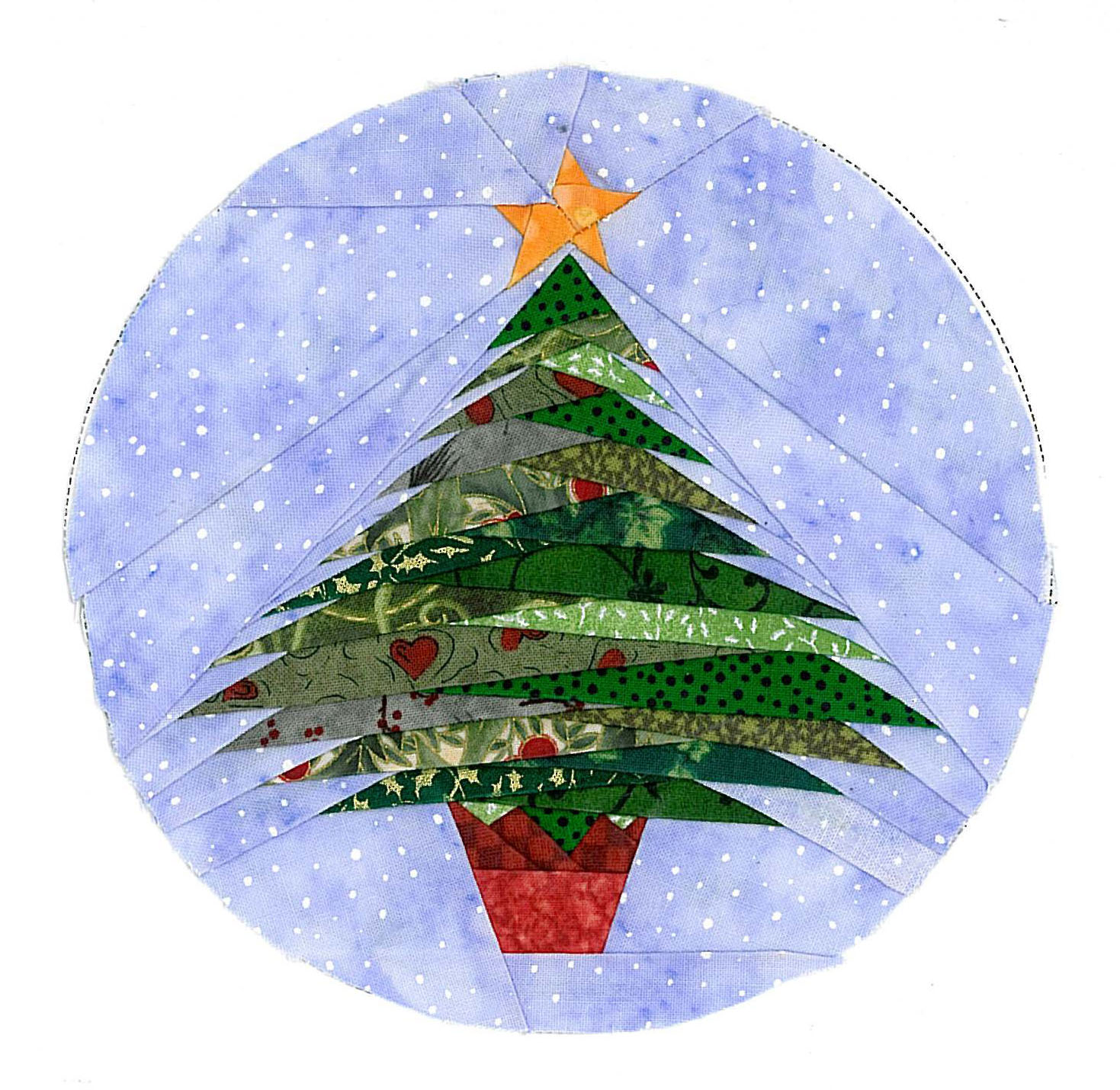 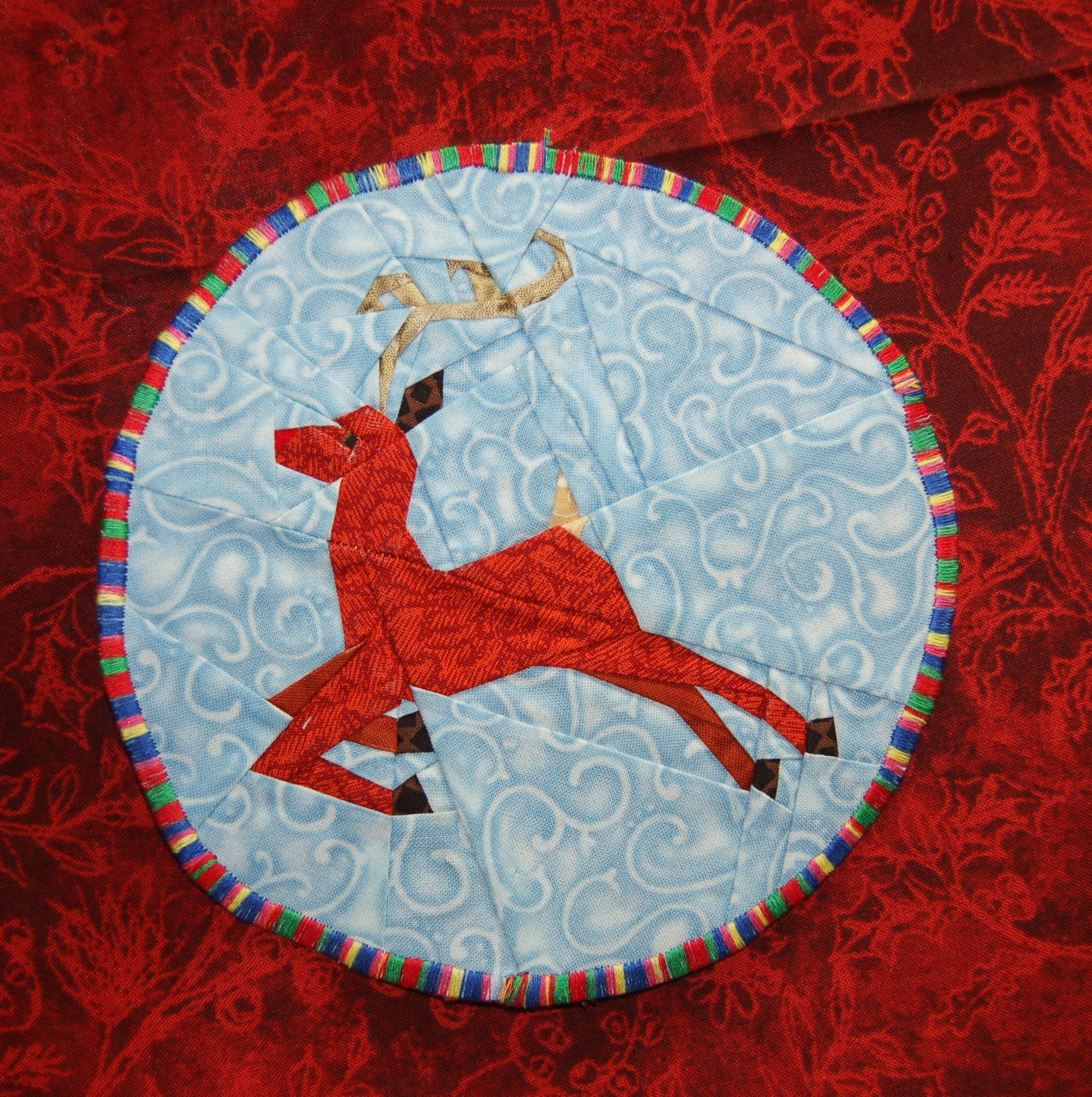